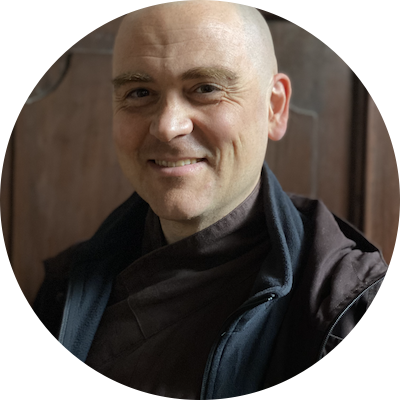 Brother Phap Linh, also known as Brother Spirit, is a zen Buddhist monk, musician and seeker. He began his monastic training with Thich Nhat Hanh in Plum Village in February 2008, and has since composed many of the community’s beloved chants. Before ordaining he studied mathematics at Cambridge and worked professionally as a composer. A co-founder of the Wake Up Movement for young people, today Brother Phap Linh is actively engaged in teaching applied mindfulness to climate activists, business leaders, artists, and scientists.

As a leading voice in the new generation of Buddhist monastics in the West, he is passionate about exploring how meditators and scientists can learn from each other and open new paths of healing and discovery. He has the conviction that a modern form of monasticism can play a crucial role in bringing about a more compassionate society as well as a much needed collective awakening to our interbeing with all life.

(Didn’t see anywhere to put fundraising link so here it is: https://thichnhathanhfoundation.org/donate) 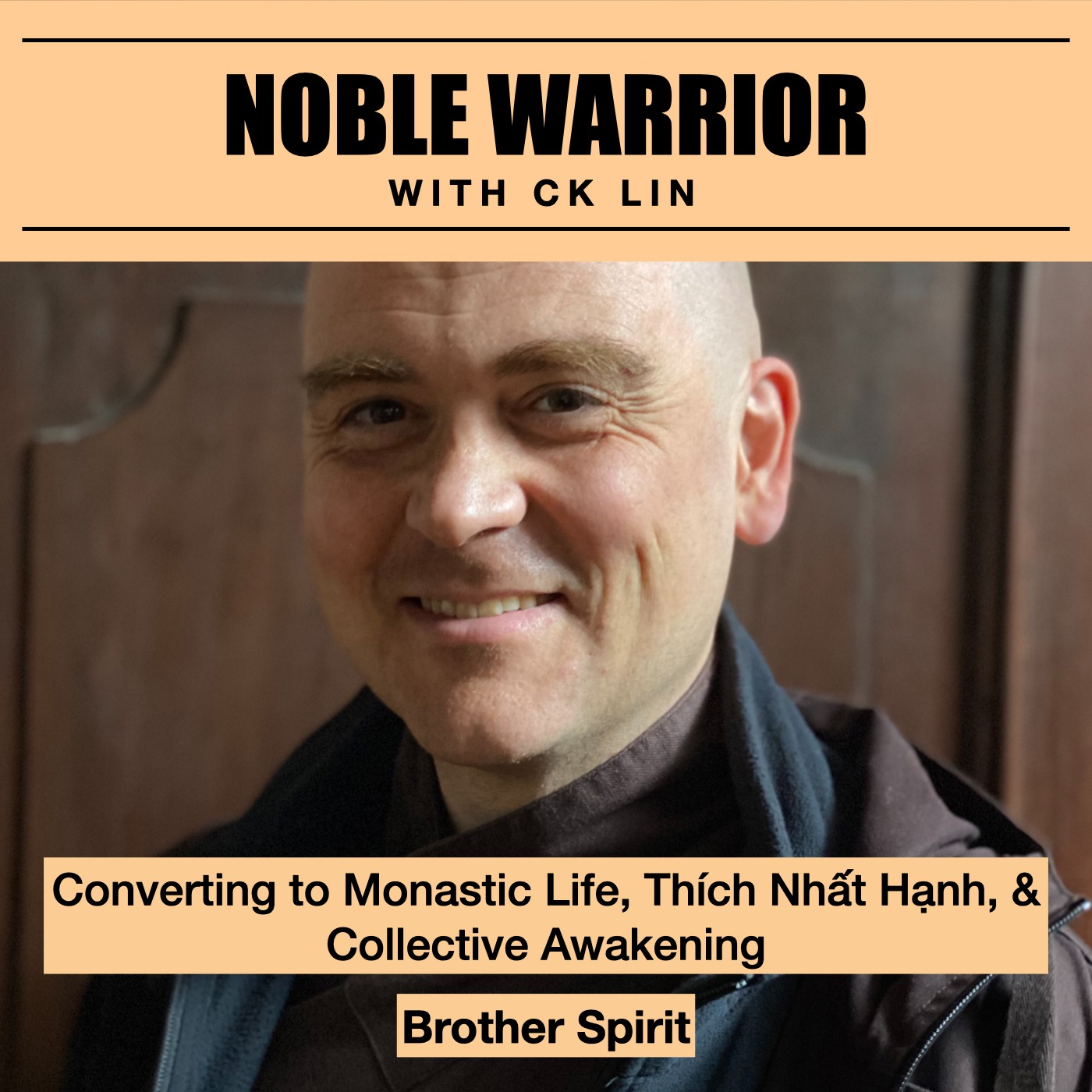 My guest is Brother Phap Linh, also known as Brother Spirit. He is a zen Buddhist monk, musician and seeker. He began his monasti…