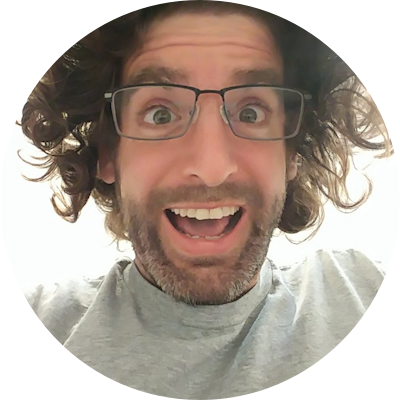 First memory: age 3 or 4, of a bottle of wine breaking on a 2 step passageway between the kitchen and living room.

My dad worked for Intel who sent him on a USA stint so at age 2 we moved to Sacramento, CA, USA and at age 3 moved to Cupertino, CA, USA.

At age 4 we moved back to israel. By then I spoke Spanish mostly and some english. Hebrew came next.

In first grade (age 6-7) I stole my first item. This began a two decade relationship with lying and theft. That relationship ended at age 25-ish at the bookstore at UCdavis (where i finally got caught.

I moved 4 times within Israel and found myself in one town of 400 families (but still 2 different houses) from age 10-16. I was not the cool kid at school; far from it. I was not the geek or “smart” kid either, though sometimes I skipped class to read the encyclopedia, among other things.

I kept failing more and more clases and by 10th grade I was bound to barely pass highschool or not graduate.

At age 17 my parents pushed me to shift my behavior and join a military academy. I got accepted but we ended up moving back to Cupertino, CA, USA for a job my dad landed.

The school I transferred to had my transcripts translated to “B” grade across the board. Not sure if it was a mistake or one of the most magnificent gifts any stranger ever gave me. But i realized then that all i had to do was complete two years of school to get a diploma. So i went for it.

That year was also the one I realized I had issues. I was missing israel… a palce where i had suicidal thoughts, thought no one loved me, had few friends, and lived a semi criminal existance. I caught myself missing the place I hated a few months earlier and realized the problem/s must be within me.

I still remained a “bad kid” but the changes began then.

I ended up at a community college where I discovered magic (the art form, not the card game) and failed all my classes that quarter. I eventually transferred to UC Davis, CA.

To prove to myself that i was not stupid i dicided to take extra classes in everything.
I made up for the lack of math, programming, chemistry, physics, writing…. That I never learned in highschool.

Graduated age 24?25?-ish with BS in psychology with emphasis in mathematics and statistics.

Moved in with my girlfriend and began construction after building a way larger than average retaining wall at my dad's property. Then working for a contractor friend.

I severed 3 fingers, luckily got to keep them, regained their use after a year of therapy.
Had to relearn magic moves on my left hand.

Around the same time I was ring shopping, my girlfriend of 6 years left me. I was lost. Very lost.
It took months of depression to learn one of the most important lessons of my life: Good people do bad things (equally, bad people do good things).

Ended up leaving for a trip with no planned ending, shortly before turning 28.
That trip took me from CA south. Through central america, and much of south america for 1 year, then europe and israel for 5 months, then vegas for a month, before going back to CA.
I met my current wife and mother of 3 kids (boy 7, girl 4, boy 1) on month 13 of that trip, in Berlin.
After the trip I began studying to be a financial advisor / trader and 3-4 months later moved to las vegas for trading work.

A year later I moved to LA to start a business to get a financial foothold strong enough to get my now wife to move to the US.

I discovered BM shortly after moving to LA and started a camp. It consumes much of my time and thoughts ever since it began. At this point it defines me more than my current job/s. The idea behind camp was focused on creating an inspiring and inviting space that will host and house any number of fluid projects. A space that people want to be at merely for its architecture and efficient design.
Along the way of building such a space, camp became much more than that.

Fast forward 10 years and CK asked me for a Bio.

Myself defined in 3 words:

1) To live in a way where people I care for, and/or admire, aspire to be more like me. Especially my kids.

Job history:
Age 11-13: selling flowers door to door.
12-13: worked at a bakery
14-16: paper boy for 3 different news papers
18-21: waiter.com - online ood ordering startup (cutting edge at the time)
21-23: lifeguard
22 - 28 - gig work at a close up magician.
23-23: equestrian center instructor assistant. Got fired once they realized i didn't know much. I got the job by reading equestrian for dummies. I used to have horses in Israel but was never professionally trained or educated on the subject. I went through a similar issue when I read chemistry for dummies to pass entry exams in UCD.
23-24: research assistant in Sacramento Children's Hospital - researching autistic kids.
25-28 - construction, where i learned how to create things
26-30 - learn how to play poker, supplement some of my income playing online and in casinos,
28-30 - start and run a website for teaching words necessary for the GRE.
28-29.5 - buy a car for $300, drive south and disappear for 18 months. Becoming a professional traveler / homeless person. The most educational time of my life. So many lessons in 18 months… they reshaped who i was.
30-31 - prop trader at a securities trading firm in Las vegas (happened after solving a rubix cube in an elevator in front of a firm owner. Not the same firm)
32-37 - open and manage spray tan salons in west Hollywood and Beverly hills. one of the most educational experiences / relationships of my life.
32 - present - take control over my own investments and finances - real estate, occasional stock or fund pics, other long term investments.
35 - present - working in private event productions in LA 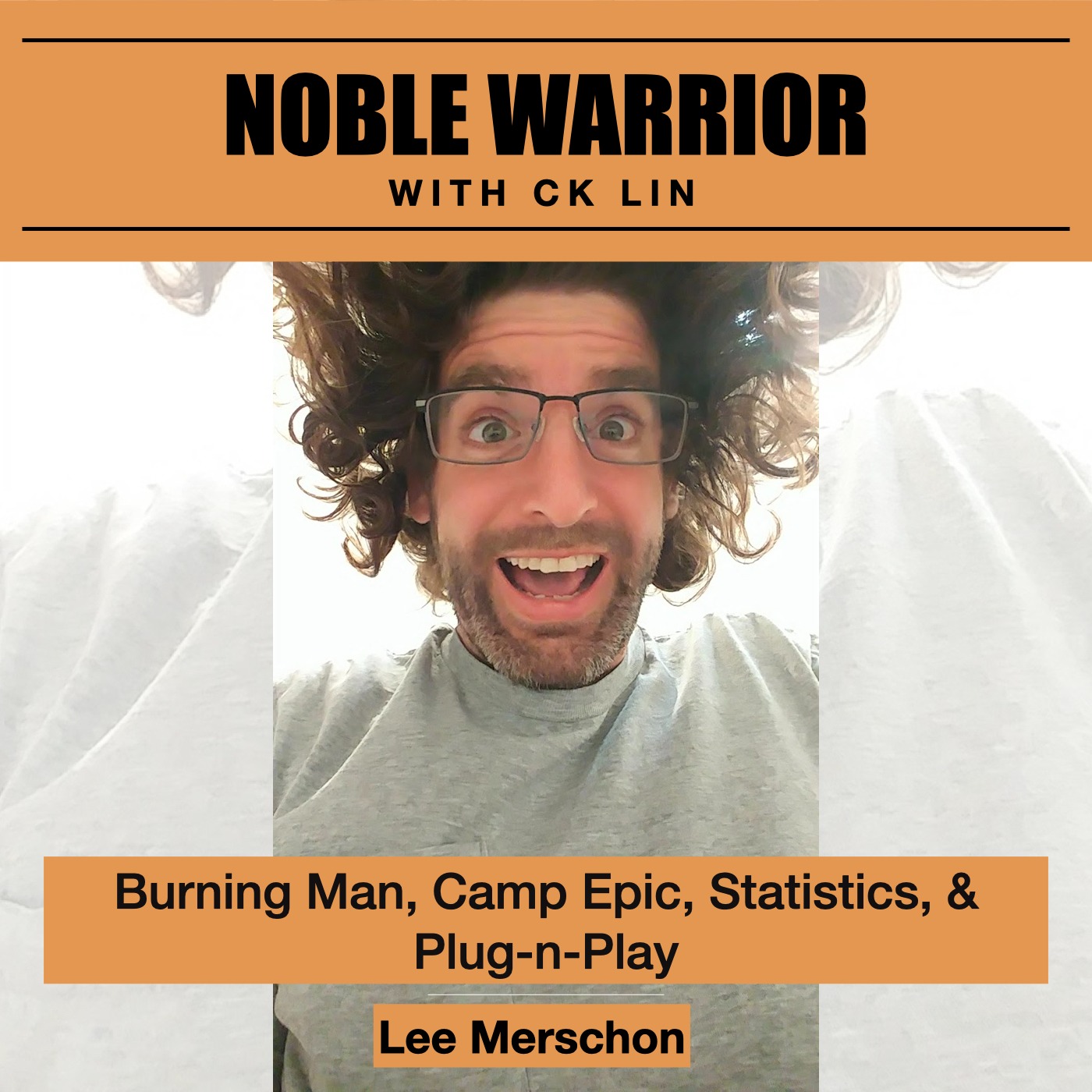 My guest is Lee Merschon. He is the founder of Camp Epic, a theme camp at Burning Man. Born in Israel in 1981, our guest had a tumultuous childhood, moving between countries and struggling with lying and theft. However, after...