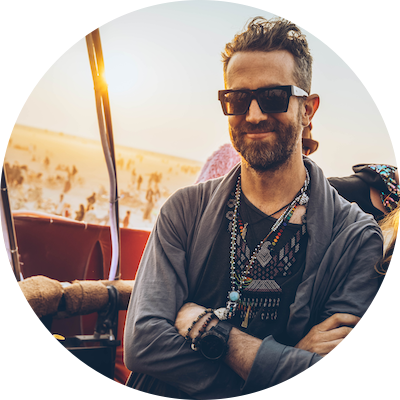 Founder of Mexico’s Sr. Pago, one of the leading E-Payment platforms in the Latin America, Pablo is also the founder of EXA Radio and TV, among the most important media outlets for the Latin America Youth Market. It was during this time that he provided the vision which led to multiple concerts, performances, and music festivals. Working as a production director for the Dish/MVS TV network, Vargas remains a passionate supporter of the Visual and Performing Arts.
Amount his artistic purists, Pablo was the founder and creator of the Mayan Warrior, a multimedia art vehicle that has visited Burning Man since 2012, along with the interactive light and sound installation Ilumina which appeared at Burning Man for the first time in 2017. 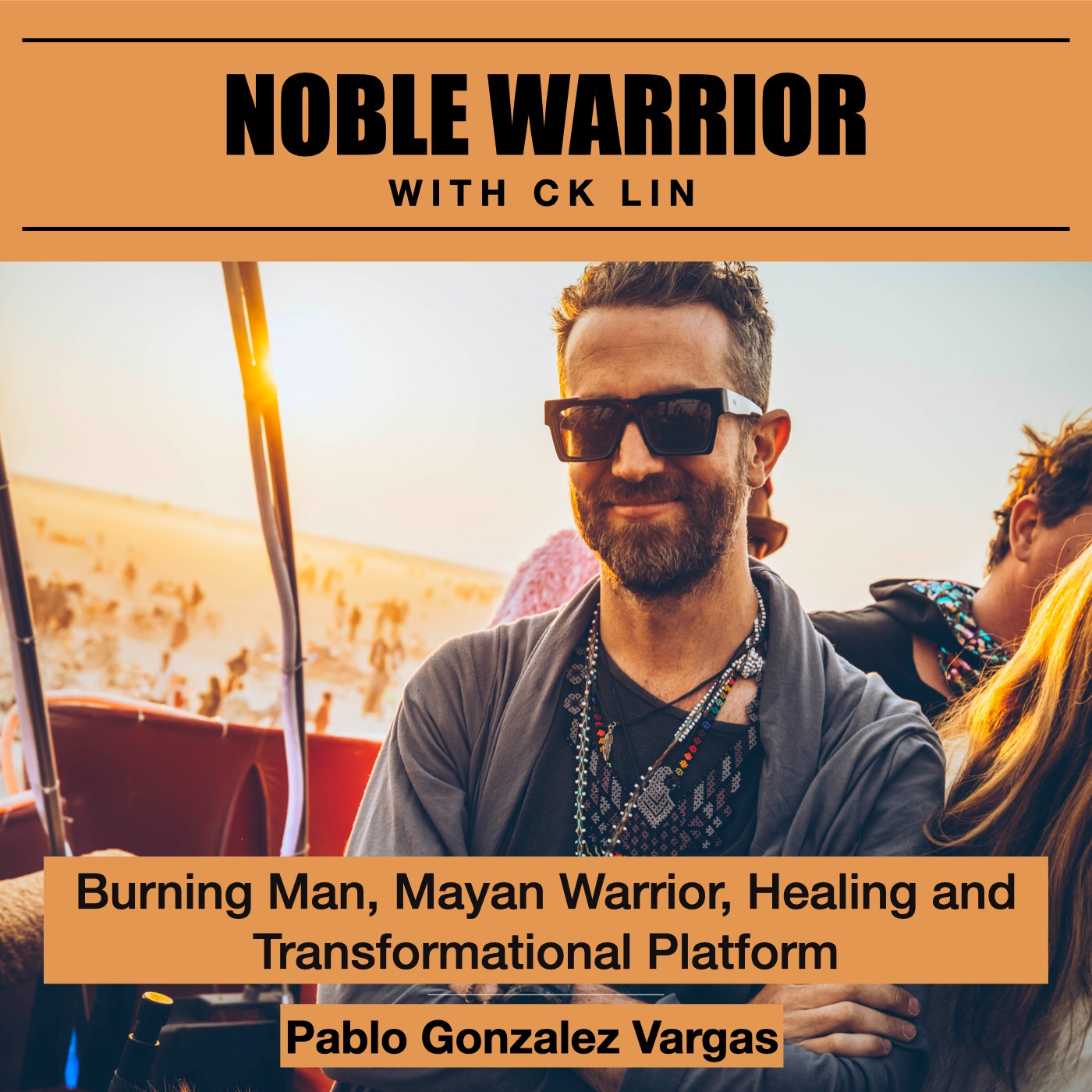 My guest is Pablo Vargas, the founder of the Mayan Warrior, a multimedia art vehicle that has been featured at Burning Man since 2012, and Ilumina, an interactive light and sound installation that made its debut at the festiv...